The unusually windy conditions continued, which meant that the number of Alphonse dive sites that could be visited was limited for a few days. Even with these limitations, Alphonse Island did not disappoint and there was some great underwater action. 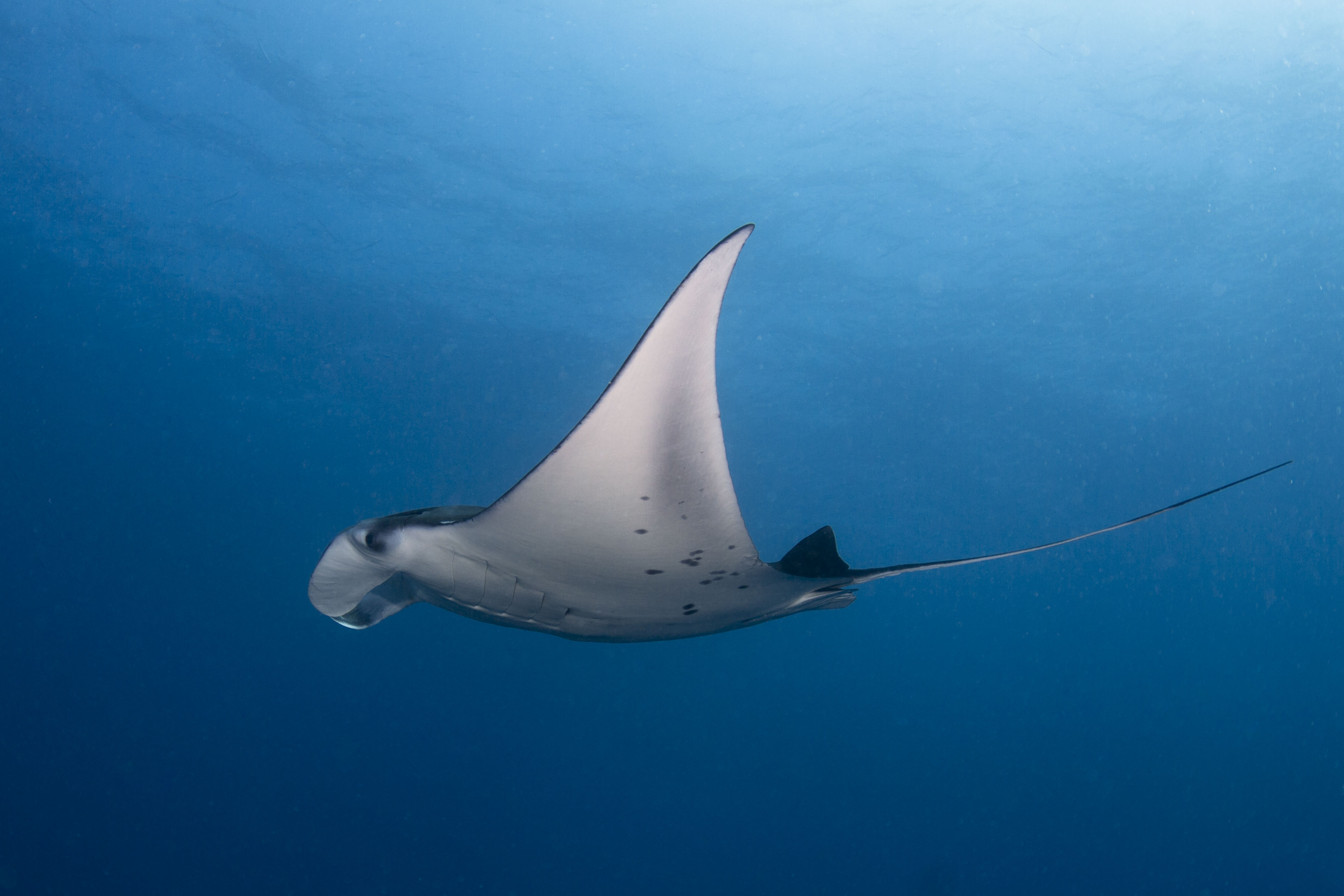 Mirko Neumann on his third trip to Alphonse had the pleasure of being the only person on the dive boat for a couple of dives. He was rewarded with some excellent shark sightings, which for most divers would have been a major highlight however for Mirko (with a self-confessed fear of sharks) it was a serious test of nerve as three, 2m Silvertip sharks circled him at Napoleon. 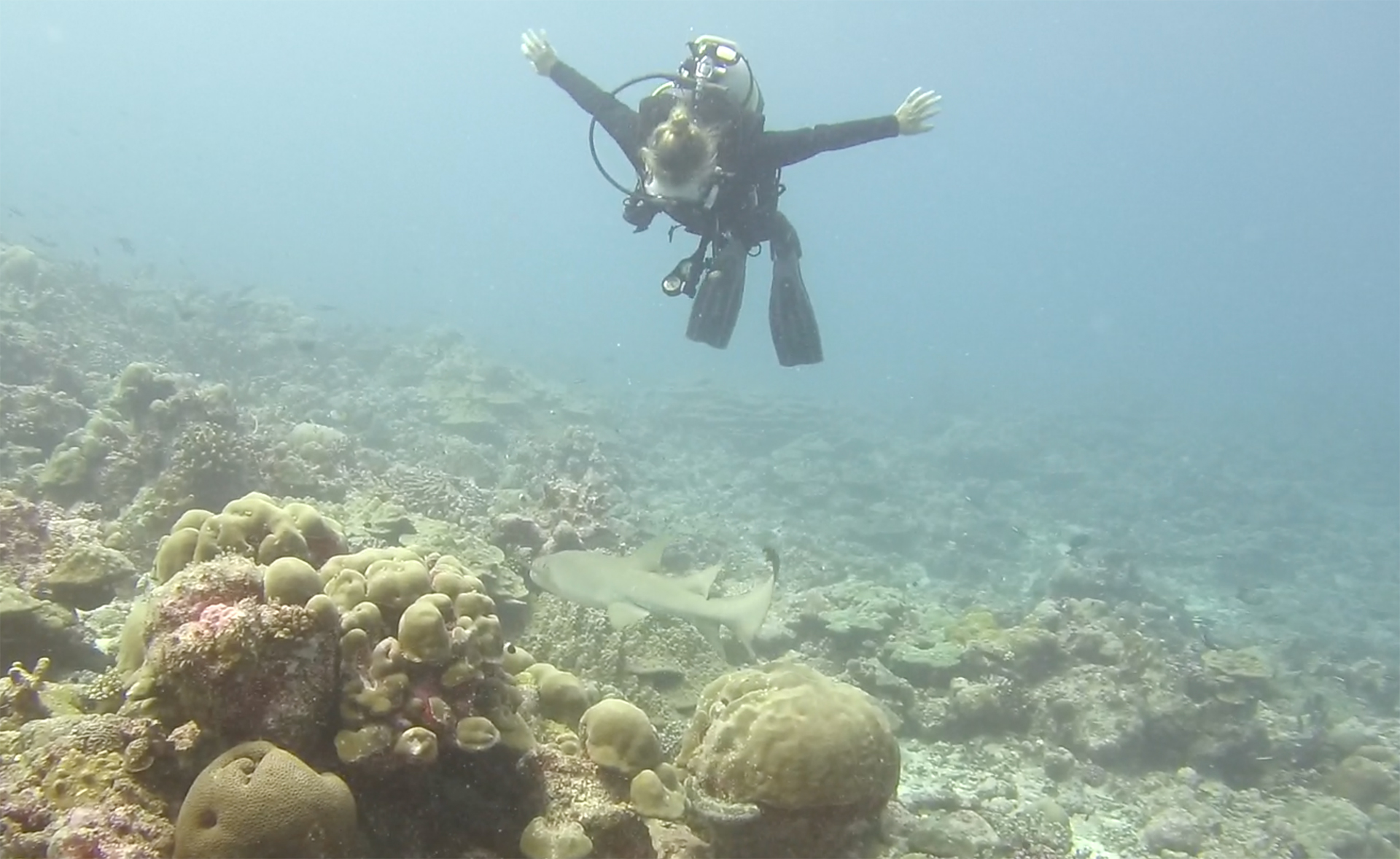 Encounters with big animals continued into the second week as South Africans Williem and Mariette Fourie joined Mirko on the boat. Our PADI instructor and shark lover, Byron Anderson described this as one of his best weeks of diving at Alphonse as Silvertip and Scalloped hammerhead sharks were seen on 70% of the dives. Manta rays were also around St. Francois and on a snorkeling trip with Patricia and Simon Estela, three manta rays were seen rolling and feeding with one swimming upside in front of Byron allowing him to get the perfect ID photograph. 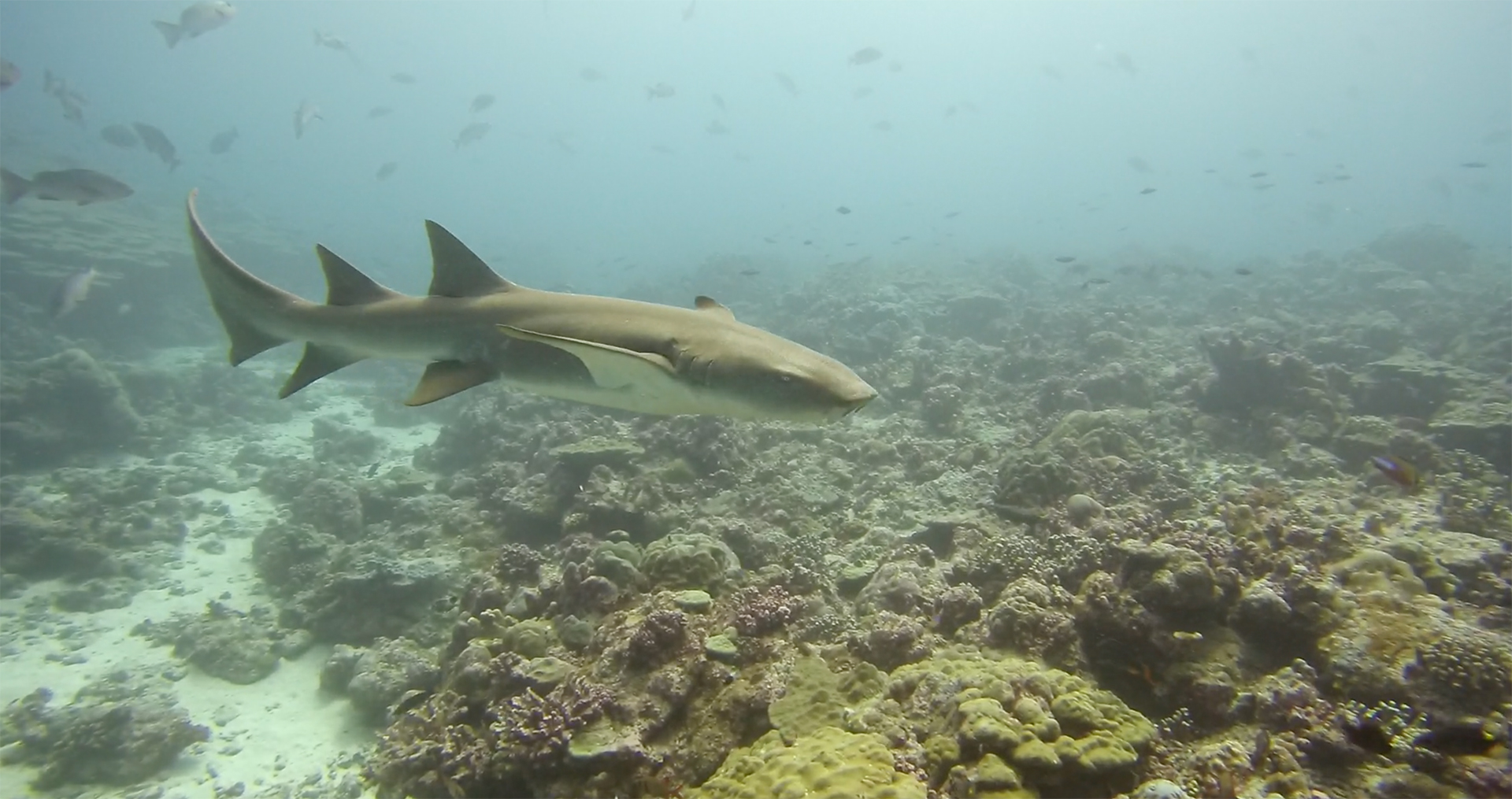 A couple of great weeks underwater and it looks like there are lighter winds and crystal clear waters on the cards for the coming weeks.

Linger a little longer on Alphonse with this incredible special.
Developed by DROID Projects and Kishan Consulting
Top