The Islands of Treasures

The Islands of Treasures

The Seychelles boasts beauty in every direction – from a rich culture, eclectic cuisine and warm and friendly people to fascinating architecture, interesting historical sites and welcoming beaches. But it contains much more than meets the eye and the Archipelago holds the possibilities for rare and unique adventures. 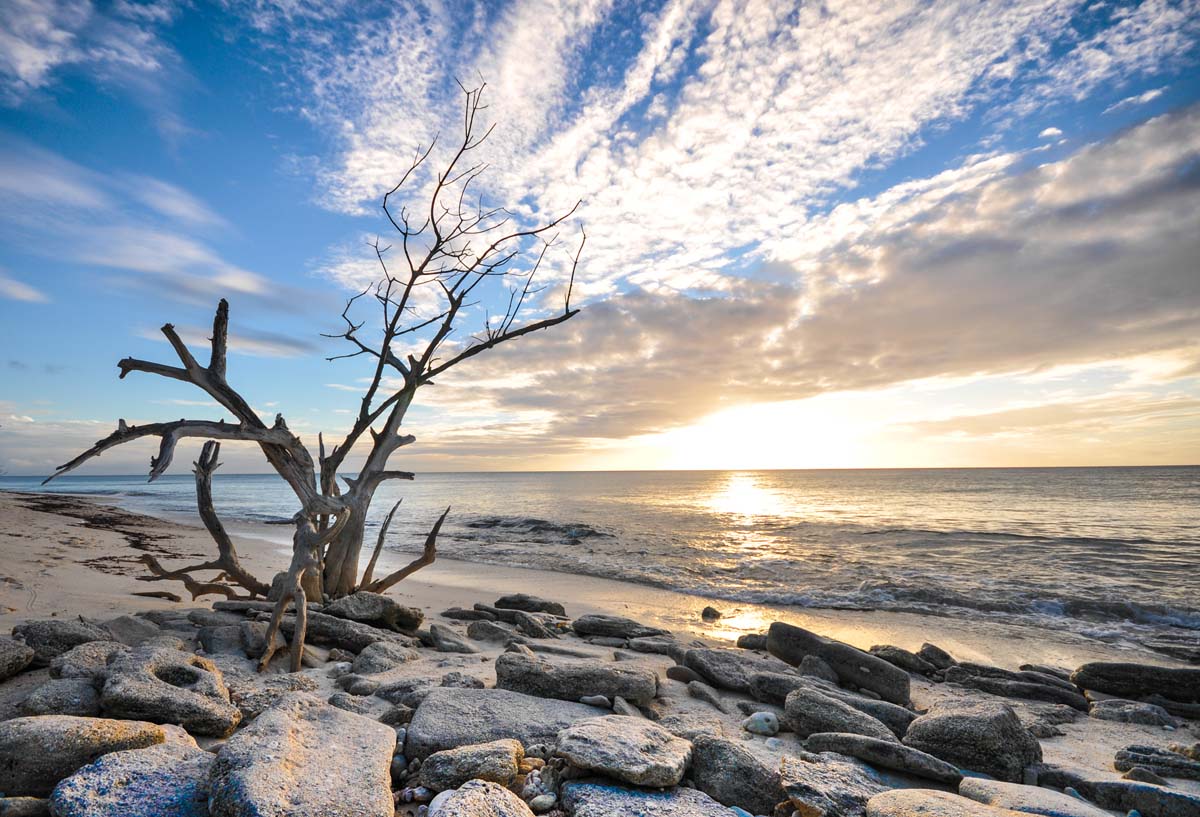 It is officially the Republic of Seychelles and its capital is Victoria which is on the island of Mahé. It was once controlled by both the French and British, but was granted independence in 1976 as a republic within the Commonwealth. 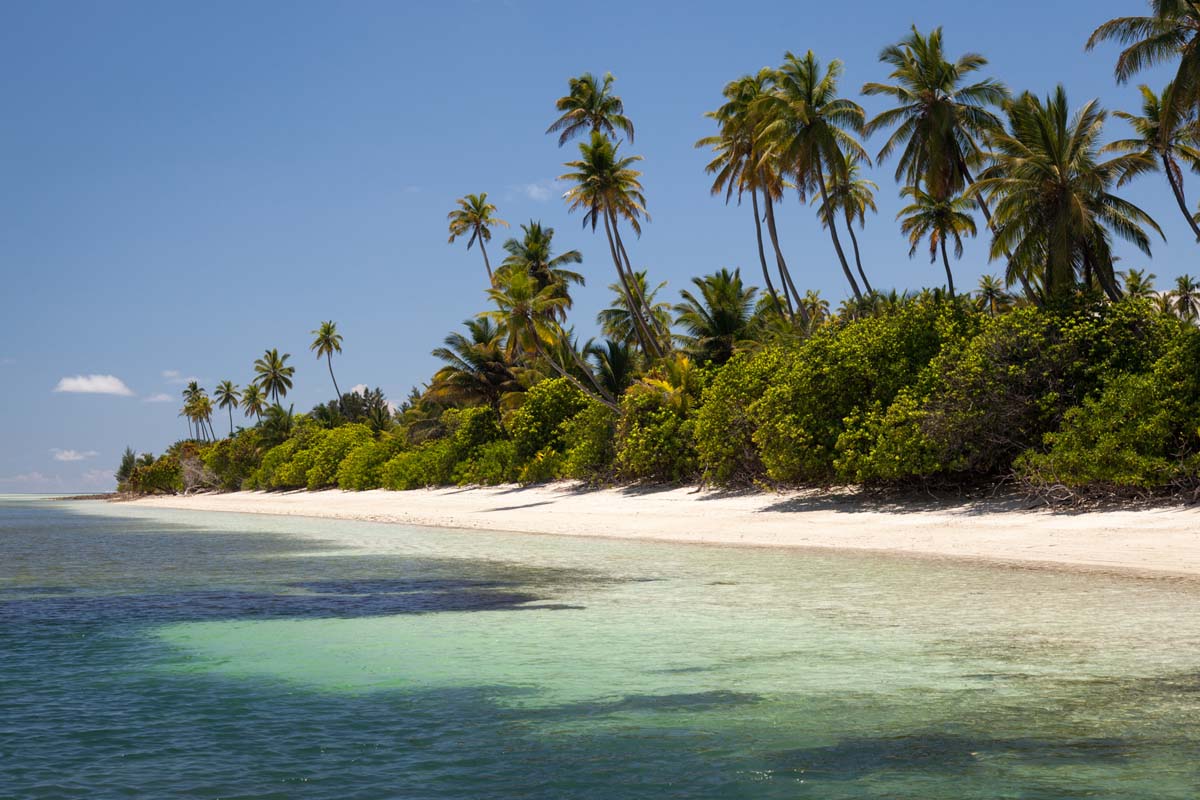 Before any of this, the Seychelles was once used by pirates to stash their loot and it is believed that the infamous pirate, Olivier Levasseur, buried a treasure worth more than 1 billion US Dollars somewhere in the Seychelles which remains undiscovered to this day.

Olivier Levasseur was nicknamed ‘La Buse’, which means ‘The Buzzard’ in French. Buzzards are known to be opportunistic and pushy, and Olivier attacked his enemies with a similar type of ruthlessness and force. Although born into a wealthy family and receiving an excellent education, Levasseur chose to use his leadership and shipmate skills toward piracy. He perpetrated many great exploits until finally in 1724, Olivier attempted to negotiate with the French government that pirates in the Indian Ocean be granted amnesty if they gave up their practice. The amnesty would be granted only if pirates brought back the stolen loot, so instead, Levasseur settled down in hiding in the Seychelles.

He was finally captured in Madagascar and taken to Réunion and hanged for piracy in 1730. 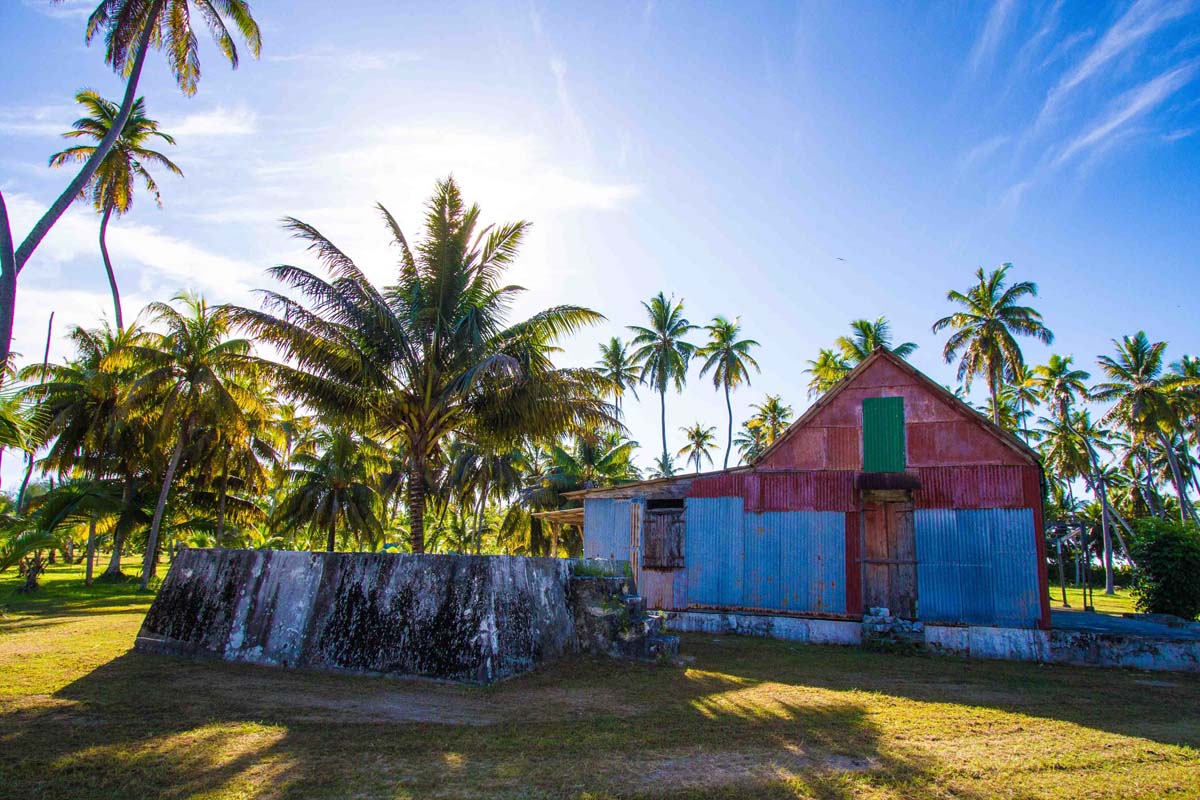 Legend has it that Olivier Levasseur threw his necklace into the crowd just before being hanged. He exclaimed, “Find my treasure, the one who may understand it!” referring to a cryptogram of 17 lines inscribed onto the necklace. It is believed that he encrypted major landmarks on a map that leads to the treasure. 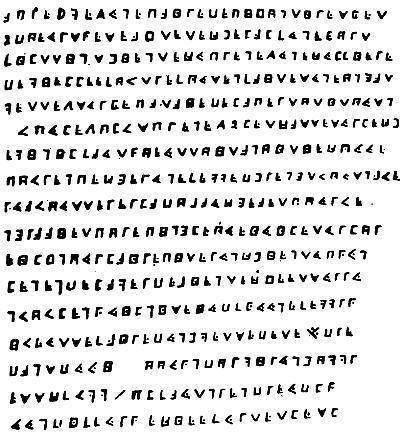 Many expeditions have been made and much more invested in trying to find the location of the treasure.

The Heart of Adventures

Based on some carvings found in the rocks at Bel Ombre beach near Beau Vallon on the main island of Mahé, many locals believe that Levasseur buried his treasures on this island. Englishman Reginald Herbert Cruise-Wilkins, actively started studying the codes and searching for the treasure. While doing so, he discovered many ancient artefacts. He finally found what he believed to be the treasure cave, but in order to excavate it complex technologies would be required and during the process he almost lost his life in a huge landslide. He did make some remarkable findings and Reginald was certain that he was close to the untold riches, however, his finances fell through and he passed away in 1977 before breaking the last piece of code. His son, who is a history teacher in the Seychelles, has vowed to continue in his father’s footsteps and feels that he is that much closer than ever to the treasure. 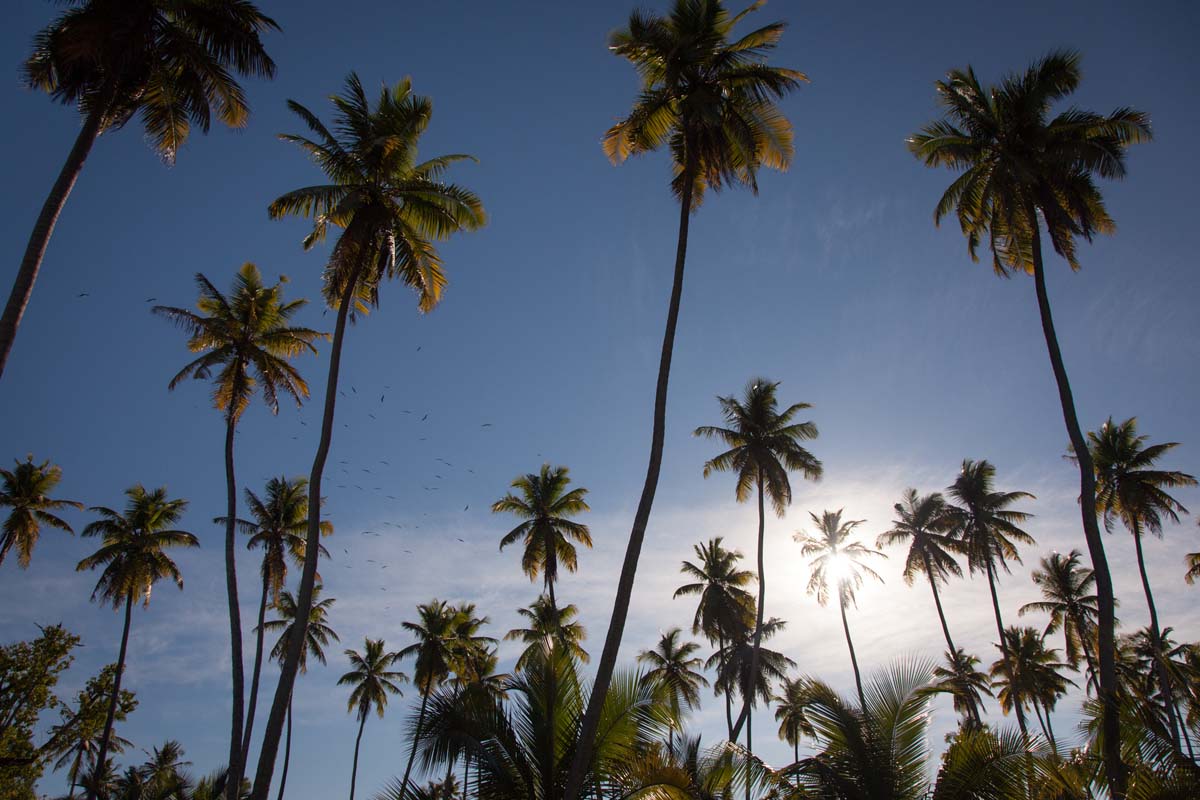 Whether you're searching for gold or a golden tan, the Seychelles will not disappoint.

Plan your treasure hunt to one of the many islands in the archipelago. Explore the popular beaches like Anse Intendance and Anse Source d’Argent – famous but never crowded. Marvel at the Giant Tortoises on Curieuse Island or take a swim at the gorgeous Beau Vallon. Stroll through the National Botanical Gardens on Mahé or visit the Vallée de Mai Nature Reserve on Praslin.

During your stay at Alphonse Island there is also much to explore and experience. Adventure to a remote island and go scuba diving on teeming coral reefs or experience some of the world’s most exceptional fly fishing. This is the ideal destination for having adventures in some of the most remote corners of the Seychelles.

We take a look at all the underwater wonders discovered in Week 7 & 8.

Explore the shimmering waters around Alphonse Island with a range of fun ocean experiences.

We take a look at all the underwater wonders seen in Week 5 and 6.

During a routine census that the ICS Team made a wonderful discovery on St. François.

The Diving Season continues with more excellent dives and wonderful sightings in week 3 & 4.

Experience the scuba diving sites of Alphonse Island (less than 30 minutes away) in the Outer Island of the Seychelles.

Explore the Scuba Diving Sites of Bijoutier Island near Alphonse Island in the Seychelles. Discover the underwater treasures of this little jewel in the Indian Ocean.

Advanced and Beyond Diving Courses at Alphonse Island

The Alphonse Dive Centre offers a range of Advanced Diving Courses through which you can upgrade your scuba diving experience.

Join Dan Nicholl from DanReallyLikesWine.com as he explores the wine and fishing on Alphonse Island in the Seychelles.

For Alphonse Island every day is World Turtle Day!

A couple of great macro-dives revealed three different leaf scorpionfish as well as its cousin the Devil Scorpionfish. Shrimp were also abundant with the usual Cleaner Shrimp but also Squat Shrimp and Tiger Mantis Shrimp. Crab sightings were also good with a variety of different sized Porcelain Crab found living in anemones. As usual, nudibranchs were everywhere.

Feb 4th – 11th 2017 - Alphonse Island Dive Centre was joined by veteran diver John Hall this week for some deep diving and a search for big fish. Fairly strong winds from the North counted out several of our dive sites, nevertheless with such an array of top spots all around the atoll we still made some excellent underwater quests.

With a sometimes powerful North-Westerly wind this week the dive team has been making the most out of the clear waters found in leeward sides of our islands. With visibility reaching beyond 40m and only being as low as 25m our divers has been able to spot all sorts of wonderful marine life.

It is time to step it up and explore the many dive sites we have to offer. Start off with a double tank dive around Alphonse at our best sites. Cruise along the fish filled drop-offs and roam the hard coral plateaus like Arcade, Gorge Gonian, Eagle Nest & Hotel.

A New Season for an Idyllic Island

We look forward to welcoming the new season at Alphonse Island..

During your journey to the fishing grounds you should keep an eye out for Turtles, Dolphins, Needlefish and the flocks of birds that will give away the location of your prize. Watch as the water beneath you turns to that deep blue so enthralling it would make Hemingway smile.

It is an opportunity to explore the wondrous bounty of turtles, rays, fish and various other marine animals that may be passing by. Given the astounding population of fish, it is common to see a scattering of fish jumping away from their predators along the shoreline.

Set sail on your own private sunset cruise aboard our stylish vessel and experience a Seychelles sunset in all its glorious beauty at Alphonse Island.

Hop on your bicycle and join our activities team on a tour Alphonse Island exploring its landscapes and secret spots.
Developed by DROID Projects and Kishan Consulting
Top