How often does this fascinating phenomenon occur in the Seychelles?

How often does this fascinating phenomenon occur in the Seychelles?

On the 22nd March 2014, whilst working on Desroches Island as Conservation Officer for Island Conservation Society (ICS), a large swarm of dragonflies captured my attention. These delicate tiny helicopters are winged predators with an extraordinary agile rapid flight. I caught a few to identify the species and realized I was surrounded by thousands of them. All Desroches Island was covered by these 4-5 cm dragonflies, chasing and feeding on small insects such as mosquitoes and flying ants. I realised I was witnessing an exceptional migration of dragonflies. 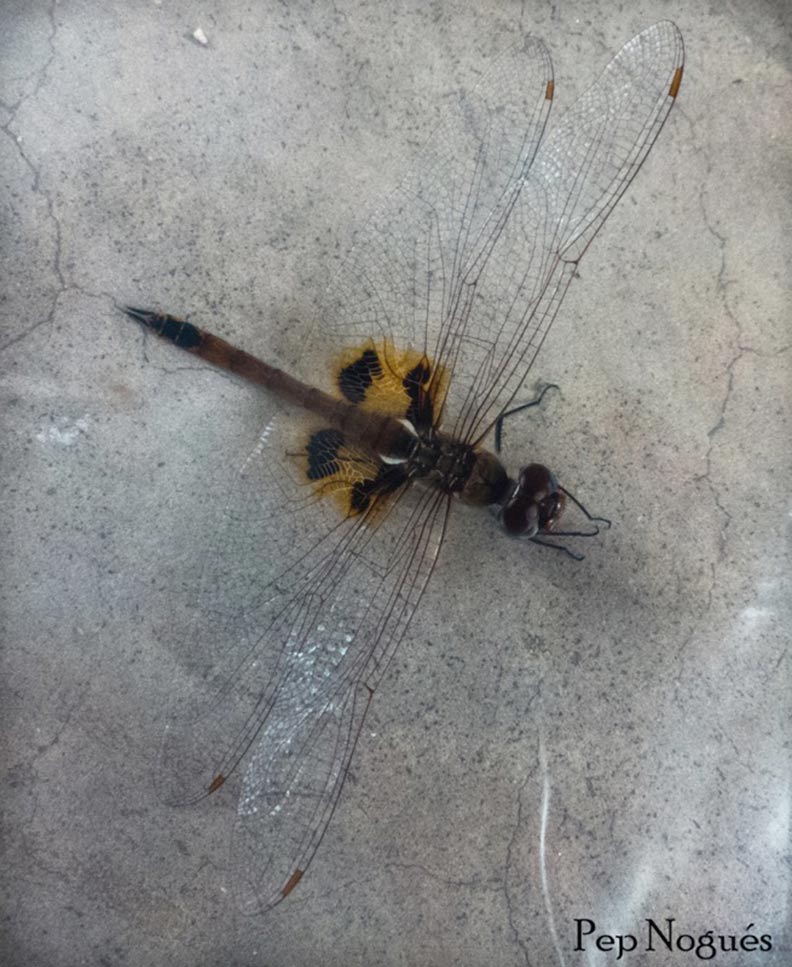 The identification revealed that the dragonfly was Wandering Glider or Globe Skimmer (Pantala flavescens). The English common names refer to its migratory behaviour. Wandering Gliders migrate across the western Indian Ocean from Asia to Africa and their arrival and occurrence in the subtropics coincides with the Southward passage of the Inter-tropical Convergence Zone (ITCZ) showing their preference for moist winds. Circumstantial evidence suggests that the dragonflies fly with north-easterly tail winds, within and behind the ITCZ, at altitudes over 1,000 meters. Interestingly, Wandering Glider is the highest-flying dragonfly, recorded at 6,200 metres in the Himalayas.

I spent the morning observing hundreds more throughout the island when suddenly, a solitary small falcon appeared, snatching a dragonfly from the middle of the swarm I was watching. I was astonished at the speed and precision of the attack by this male Lesser Kestrel (Katiti Latet Sann). I asked myself, “Is this migratory bird pursuing dragonflies across the Indian Ocean?” 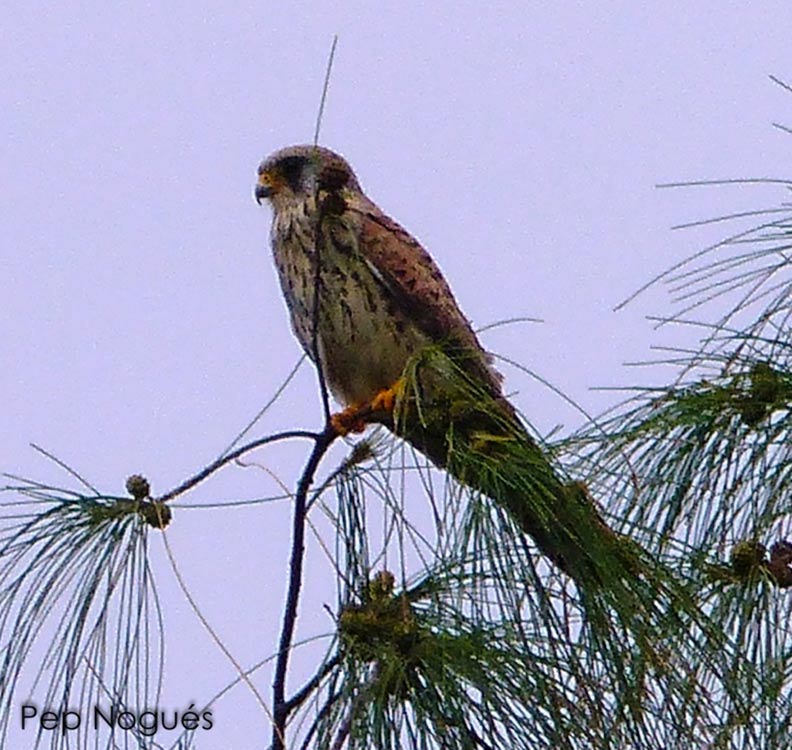 The Lesser Kestrel spent six days on Desroches chasing and hunting dragonflies until they started to decrease in numbers and the kestrel too moved on, leaving my question unanswered. All animals are either predators or prey or both. The interactions involved in attempting to eat and avoid being eaten have strong and wide-reaching influences on population dynamics, species behaviour, community interactions and evolution.

I left Desroches in October 2015 to take up the position of ICS Conservation Officer on Alphonse. Alphonse Island lies 400 kilometers southwest of Victoria and along with Bijoutier and St. François is feeding ground for thousands of migratory birds.

On the 28th March 2016, exactly two years from my observation on Desroches, an explosion in dragonfly numbers occurred on Alphonse Island. Thousands patrolled all over the island. Could my question be answered? I captured a few dragonflies to confirm the ID and subconsciously recalled the Lesser Kestrel. Would I find it? Sooner than I expected there it was, hovering as if in defiance of gravity, ready to chase its favorite meal. This is an astonishing example of predator-prey association that had taken exactly two years to resolve. The answer just blew my mind bringing so many other questions: do dragonflies play a role in the spread of the Lesser Kestrel? Can monitoring be set for this predatory-prey interactions? Is the dragonfly the same species from Desroches Island?

I may not have time to answer all these questions but this sighting and the knowledge I have gained brought me so many good memories. Later at home, I was able to more closely examine the dragonfly specimens to confirm ID as my old friend, Wandering Glider. The second specimen particularly impressed me, strange but true, my feeling was indescribable. I pulled out my books on dragonflies and discovered that I was holding the Spot-winged Glider (Pantala hymenaea), the second only member of the genus Pantala and perhaps first time to ever be recorded in the Seychelles.